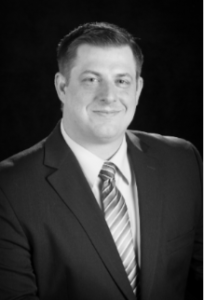 Aaron Meyer’s practice areas include various facets of local government law with a particular focus on general litigation and ad valorem taxation. Mr. Meyer received his Bachelor of Arts in Philosophy from Georgia State University and received his Juris Doctor from Georgia State College of Law. While attending law school, Mr. Meyer served as a student attorney in the Philip C. Cook Low-Income Taxpayer Clinic and accepted a summer internship with the Fulton County Superior Court, Business Court Division. Prior to attending law school, Mr. Meyer was the program director of a successful men’s gymnastics program in Suwanee, GA. A member of the State Bar of Georgia since 2013, Mr. Meyer is licensed to practice in all state and superior courts in the State of Georgia. 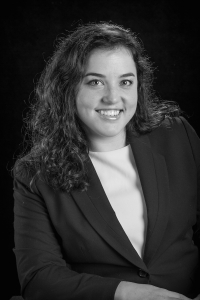 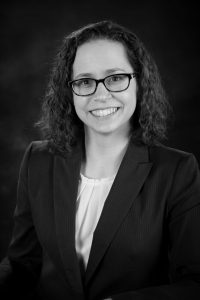 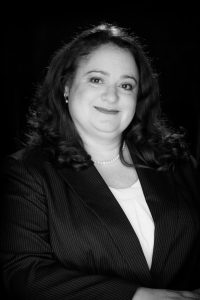 Karen Pachuta’s practice area encompasses various aspects of local government law, with a focus on compliance with Georgia’s Open Records Act and Election related matters.  Ms. Pachuta also represents our clients in the areas of Code Enforcement, Animal Services, and serves as the Forsyth County Magistrate Court Prosecutor for County ordinance violations. Ms. Pachuta received her Juris Doctor from Emory University School of Law and her Bachelor of Arts in Sociology from North Carolina State University. She served four years as an elected Councilmember to the City of Doraville where she gained valuable insight into the numerous issues affecting local government.  Prior to joining Jarrard &Davis, Ms. Pachuta worked on discovery and pre-trial matters for complex international litigation and class-action cases as part of Alston & Bird’s Special Resources Group.  Additionally, she practiced general civil litigation for several years with a firm in Gwinnett County. Ms. Pachuta is a member of the State Bar of Georgia and is admitted to practice in all state and superior courts in Georgia and in the Northern District of Georgia. 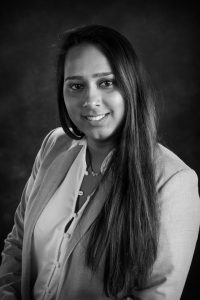 Priya Patel’s practice areas encompass various facets of local government law with a particular focus on general litigation, ordinance drafting, and providing counsel to municipalities and counties. She has received the distinction of “Rising Star” by Super Lawyers for 2021. As one of a small number of attorneys selected to Rising Stars, she gained this recognition through professional achievement, peer recognition, and other distinguishing criteria. Mrs. Patel received her Bachelor of Arts in History from the University of Georgia and received her Juris Doctor from Mercer University’s Walter F. George School of Law. Prior to joining Jarrard & Davis, Mrs. Patel practiced as a Senior Associate where she specialized in the areas of local government law and estate/probate law. Mrs. Patel is admitted to practice law in Georgia and Illinois, including all state and superior courts in Georgia, the Northern District of Georgia, the Southern District of Georgia, the Georgia Court of Appeals, and the Supreme Court of Georgia. 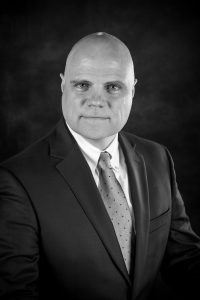 Scott Clise’s practice areas include all areas of employment and discrimination law. Mr. Clise received his Bachelor of Arts degree from Muskingum University and his Juris Doctor from Brooklyn Law School. While attending law school, Mr. Clise served as a Guardian Ad Litem for children’s rights in Brooklyn, NY Family Court, participated in inter-mural moot court, and summered at the Manhattan office of the United States Equal Employment Opportunity Commission.

Prior to joining Jarrard and Davis, Mr. Clise worked as a government civil prosecutor, representing the City of New York, investigating and prosecuting violations of employment, housing, and public accommodation laws.  Mr. Clise also served as a JAG officer with the rank of Captain in the New York Guard assisting military service members of all branches, and their family members, with their legal needs.  After honorable completion of military service, Mr. Clise continued to advocate for military service members and helped write a bill that was passed into law making it illegal in New York City to discriminate against both prior and current military service members. He has trained other lawyers on this law, and on legal issues related to military service members. Mr. Clise has also represented clients, on a pro-bono basis, tenants facing eviction or hazardous and dangerous living conditions, and also worked through a legal services organization representing domestic violence victims in family court.  More recently he advised the City of Atlanta on employment matters, drafted city-wide policies, and trained the Human Resources Department on employment law issues.