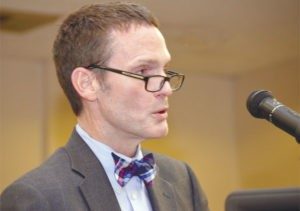 ken Jarrard is a founding partner of Jarrard & Davis. Since 1995, Mr. Jarrard has represented counties and municipalities throughout Georgia and Tennessee. Mr. Jarrard’s public entity representation has focused primarily on actions arising under 42 U.S.C. § 1983, but has also included zoning, employment, tort and premises liability claims. He has represented counties and municipalities throughout Georgia, as far south as Decatur County and as far north as Catoosa County, and eastern and western counties such as Richmond County and Carroll County, respectively. 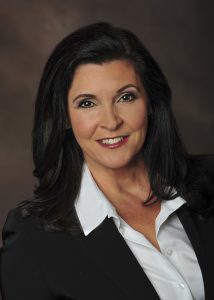 Angie Davis is a founding partner in the law firm of Jarrard & Davis, LLP.  She graduated magna cum laude from the University of Georgia.  She later graduated with highest honors from Emory University School of Law in 1996, and was ranked number six in her class of 250 students.  During her law school tenure, Ms. Davis was recognized as the Best Individual Oral Advocate at the National Moot Court Competition in New York City where her team was also the recipient of the awards for Best Team and Best Brief.  Ms. Davis was a published author and editor for the Emory International Law Review, earned the Trial Advocacy Scholarship that is awarded to the Top Litigation Student, and was a member of the honor societies, Order of the Coif, Order of the Barristers, and Order of the Advocates.  Upon graduation, she was named the Most Outstanding Graduating Law Student.  Ms. Davis also served as a Dean’s Fellow, teaching research, writing and advocacy classes at Emory Law School for two years.

Ms. Davis represents local governments, administrative bodies, courts, and agencies across the State in all facets of local government law and litigation.  She is the lead attorney for the ACCG Helpline, which is administered by her law firm to provide employment law advice to Georgia counties that are insured with ACCG.  Ms. Davis has been a featured teacher at numerous seminars on local government topics, including such things as employment law, land use, Open Meetings/Open Records, transparency in government, contracts, and public-private partnerships. 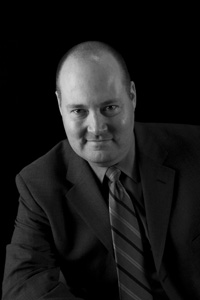 Christopher J. Hamilton’s practice includes various facets of local government law with a particular emphasis on eminent domain law, ad valorem taxation, and land use issues. Mr. Hamilton has previously served as a Special Assistant Attorney General for the State of Georgia representing the Georgia State Office of Emergency Medical Services and Trauma. Mr. Hamilton received his Bachelor of Arts in Political Science from the University of Florida and his Juris Doctor from Georgia State University. Prior to joining Jarrard & Davis, Mr. Hamilton was a solo practitioner and also served of counsel to Carothers & Mitchell, LLC in Buford, Georgia. A member of the State Bar of Georgia since 1993, Mr. Hamilton is licensed to practice in all courts in the State of Georgia, including the Georgia Court of Appeals, the Georgia Supreme Court, the Northern District of Georgia and the Eleventh Circuit Court of Appeals. 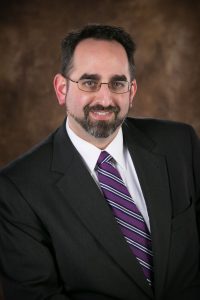 Ken Robin’s practice focuses on general and complex litigation of a broad spectrum of areas affecting local governments.  That practice includes representing local government entities and their officials and employees in administrative and/or court proceedings related to civil rights/42 U.S.C. § 1983 claims, employment law, contract disputes, tort/premises liability and personal injury, and ordinary/professional negligence.  Prior to joining Jarrard & Davis, LLP, Mr. Robin practiced local government law with an emphasis on litigation as an associate at a law firm in Jonesboro, Georgia, where he represented city and county governments in a wide variety of civil rights/constitutional law, employment discrimination, tort liability and personal injury matters.  Mr. Robin also previously practiced as an associate in law firms headquartered in the Roswell/Alpharetta area, where he worked primarily on general litigation, commercial litigation, collections, real estate litigation, foreclosure and estate planning/probate matters.  Mr. Robin graduated with distinction from Penn State University with a Bachelor of Arts degree in Marketing and received his Juris Doctor from Emory University School of Law.  Mr. Robin is a member of the State Bar of Georgia admitted to practice in all state and superior courts in Georgia, including the Georgia Court of Appeals and Georgia Supreme Court.  Mr. Robin is also admitted to practice in federal courts in the Northern District of Georgia, the Middle District of Georgia, and the Eleventh Circuit Court of Appeals. 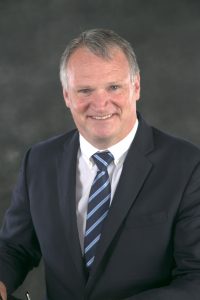 Patrick D. Jaugstetter’s practice includes various facets of local state government law with a particular focus on general litigation, eminent domain, land use matters, and employment law.  In addition to his local government practice, Mr. Jaugstetter also serves as a Special Assistant Legislative Counsel representing the Georgia General Assembly in various matters ranging from election and redistricting litigation to employment law.   Mr. Jaugstetter received his undergraduate degree in economics from the University of Georgia, and his Juris Doctor degree from Georgia State University.  Mr. Jaugstetter is a member of the State Bar of Georgia and is admitted to practice in all state and superior Courts in Georgia, the Georgia Court of Appeals, the Georgia Supreme Court, the United States District Court for the Northern District of Georgia, and the 11th Circuit Court of Appeals. 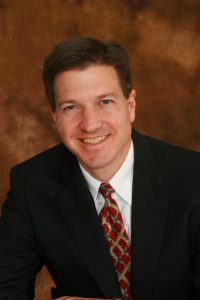 Paul Frickey’s practice has focused on real estate and land use litigation with particular emphasis on zoning and sign ordinances since 1998. His practice has also included annexation, premises liability, elections, commercial litigation, and quiet title actions. Recently, Mr. Frickey has primarily represented local governments, including numerous cities and counties across the state of Georgia. He speaks regularly at Continuing Legal Education seminars on topics including zoning, sign ordinances, and road and access law. Mr. Frickey received his undergraduate degree from the University of California, Berkeley with a major in Economics and Minor in Business Administration. He graduated at the top of his class while obtaining his Master of Business Administration from Northeastern University. Mr. Frickey received his Juris Doctor from the University of California, Hastings College of the Law, where he was an Associate Editor of the Hastings Law Journal. During law school, he received the American Jurisprudence Award for Corporations and was Magister of the Phi Delta Phi honor fraternity. Mr. Frickey is a member of the State Bar of Georgia and is admitted to practice in all state and superior courts in Georgia, the Georgia Court of Appeals, the Georgia Supreme Court, the Northern District of Georgia and Middle District of Georgia federal district courts, and the Eleventh Circuit Federal Court of Appeals. 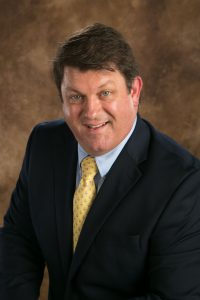